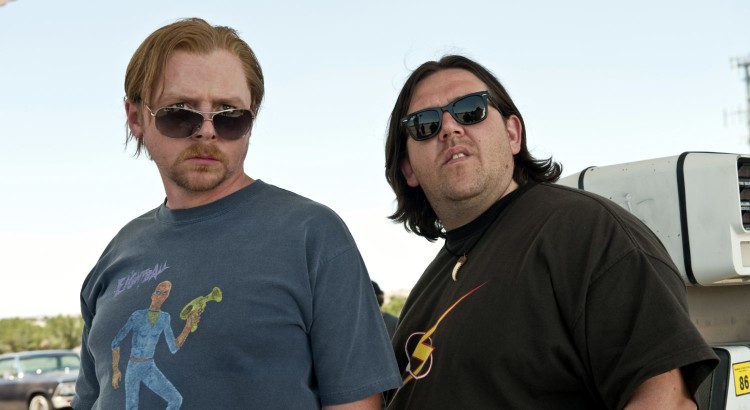 The dynamic British duo Simon Pegg and Nick Frost teamed up with Seth Rogen for the extraterrestrial comedy Paul in 2010. Pegg and Frost wrote the film with Greg Mottola directing. Paul was released on Blu-ray with an extended cut. Mottola confirmed with This or That Edition which edition he prefers:

@thisthatedition I prefer the theatrical. The unrated version is too damn long.