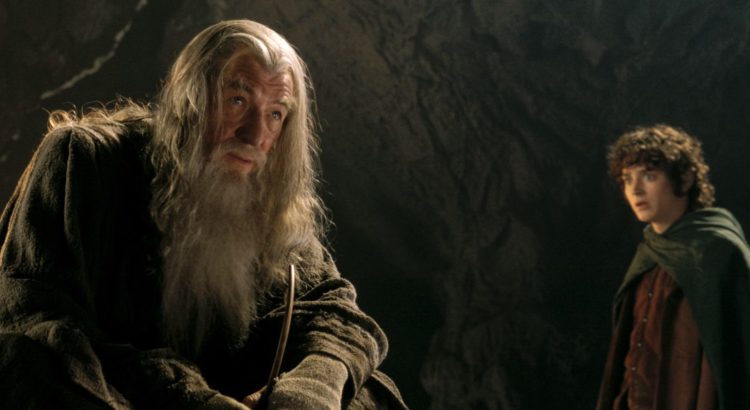 For many years the extended editions of The Lord of the Rings Trilogy have been among the most beloved longer editions of movies, and for many the only true way to view the fantasy epic. Writer-director Peter Jackson went out of his way to make the extended editions on DVD and Blu-ray a must own for every film fan with excellent packaging, tremendous behind the scenes featurettes and meticulous documentaries.