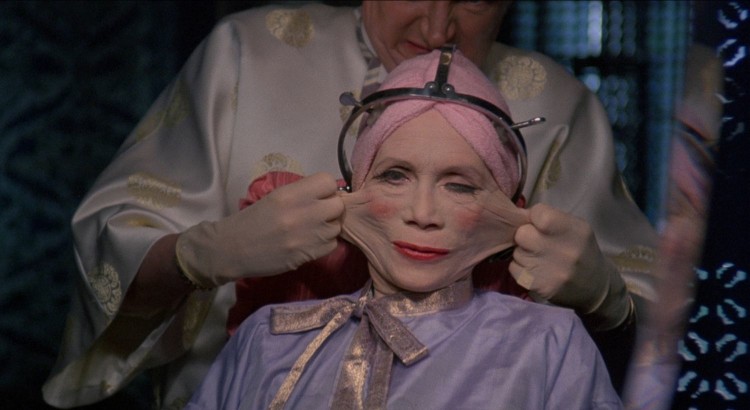 In 1985 director Terry Gilliam took out an ad in the entertainment trade magazine Variety that simply stated: “Dear Sid Sheinberg. When are you going to release my film, ‘BRAZIL’? -Terry Gilliam”. Not many knew what the full page ad was about but Gilliam and executives at Universal knew.

Universal was dragging its feet on releasing the dystopian sci-fi Brazil in 1985 and when it finally premiered the studio had re-edited the film, much to Gilliams displeasure. Gilliam took things into his own hands and held his own private screenings of the film for friends and local critics. He even screened his cut of the film to the members of the Los Angeles Film Critics Association and they even voted it the best film of 1985. When that happened Universal finally gave in and decided to make amends with Gilliam where both parties made a new compromised cut that was subsequently released in theaters. Although it was not the director’s cut Gilliam had originally delivered and wanted released.

There are three editions of Brazil available on DVD and Blu-ray: The excellent Criterion Collection package has both the happy-ending version dubbed “Love Conquers All” and Gilliam’s director’s cut. The theatrical cut is available on Blu-ray from Universal in the US.