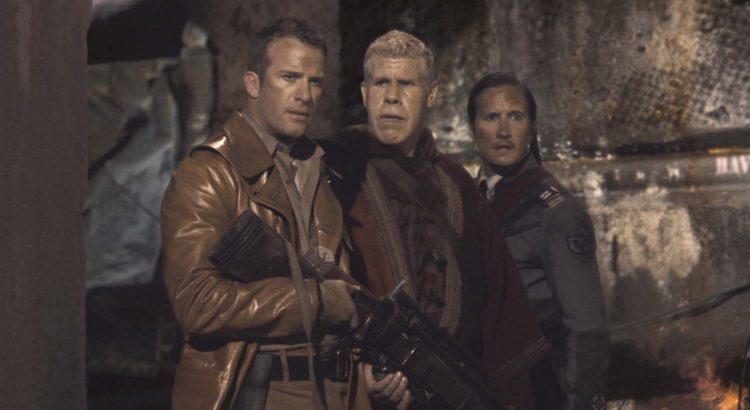 The 2008 sci-fi indie Mutant Chronicles premiered on VOD in the States in 2008 and got a limited theatrical release a month later. The movie was released in cinemas in the UK and Europe. The DVD and Blu-ray release in the States includes only the director’s cut of the film while elsewhere the theatrical cut was more common on both formats. Director Simon Hunter confirmed with This or That Edition which edition he prefers:

@thisthatedition I think the directors cut! Have not seen them both for a while to be honest