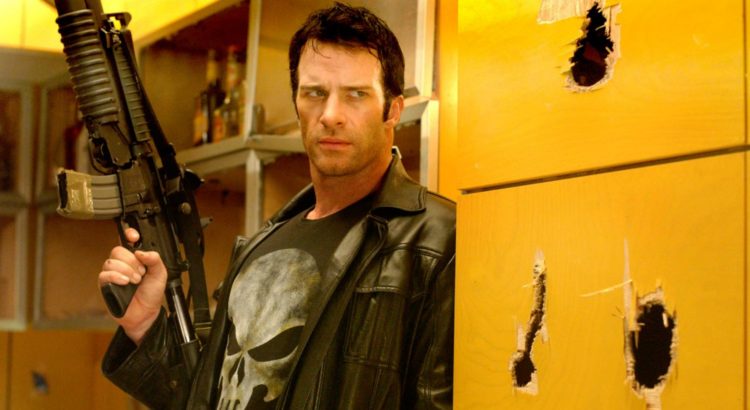 The 2004 adaptation of Marvels’ The Punisher was met with poor reception by both critics and audiences alike. An extended cut of the film was released on DVD but has not found its way to Blu-ray. Newsarama interviewed director Jonathan Hensleigh about the extended cut:

Newsarama: Do you consider this extended cut of The Punisher to be your director’s cut?

Jonathan Hensleigh: Everyone involved, myself, Thomas Jane, Marvel and Lionsgate were all in agreement that we weren’t going to do a “director’s cut”. In other words this is not a version of the film that I would have preferred to have been released. All it is an extended cut.