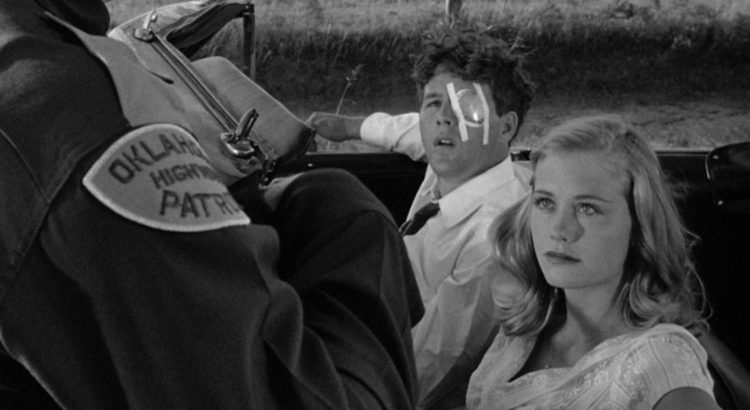 Peter Bogdanovich’s The Last Picture Show is an important American film and a cinema classic. In 1992 Bogdanovich re-edited the film with additional footage and since then only the director’s cut has been available on home video. Sony released the director’s cut on DVD and the Criterion Collection did their signature special edition on the Blu-ray release. Bogdanovich states the following in one of two commentaries on the Criterion Collection Blu-ray:

“We were told to get the picture down to two hours. And when it was about two hours and ten minutes I said, “We’re in deep danger now of losing things we shouldn’t loose.” I said “well, just keep on cutting, we gotta get it under two.” Well, it was only my second picture, so I didn’t have any, you know, cloud about it, I just tried to cut things that I thought could go without hurting the overall picture. So this is one of them, although it didn’t hurt the picture, but I thought we could live with out it. If we had to, so we did. We got down to little tiny cuts too, like that scene in the movie theater that was really only about a couple of seconds that were cut out. But I did that because we were looking for seconds, we were adding up seconds to get it under two hours. It was really frustrating. That’s one of the reasons I always thought the picture was a bit jerky in it’s original form. It always seemed like it wasn’t complete to me.”