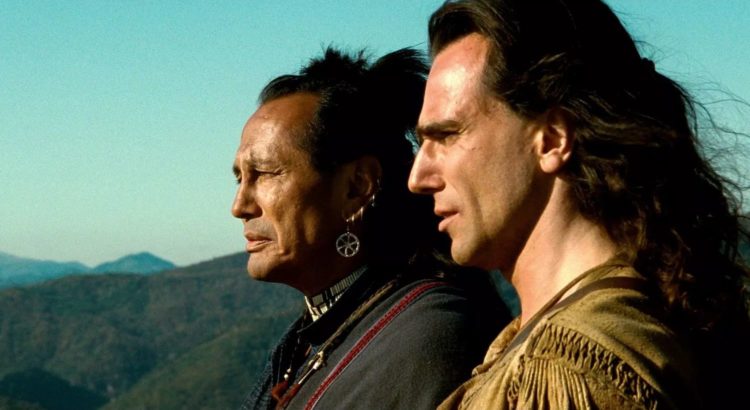 Collider: I’m curious about deleted scenes in general with your films. Miami Vice, you did a director’s cut that was released on Blu-ray. With deleted scenes for this or your previous films, are you a fan of certain deleted scenes never seeing the light of day?

Michael Mann: No. There are films I’ve done where I never changed a frame- Heat, Insider. Other films, it’s been serial and I don’t care about when.. If I see something that could be better and there’s a new digital format and a reason to fix it, I’ll fix it. The best version of The Last of the Mohicans is the one that came out a year and a half ago. Hands down, it is the best version of the picture, ever. I’m more mature about stuff, whatever it is.