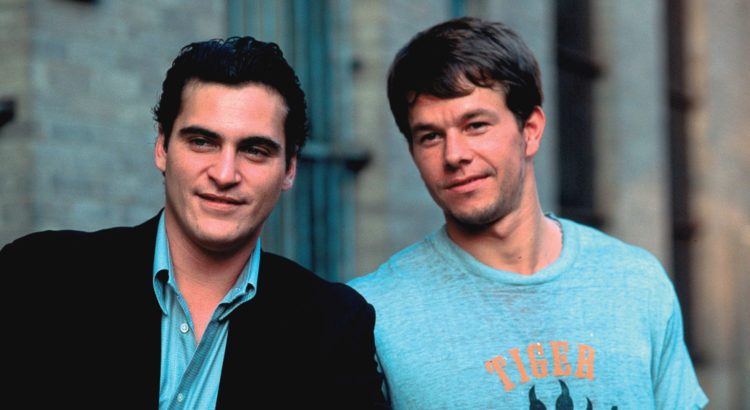 Steven Soderbergh: Hi, this is Steven Soderbergh, I’m with James Gray. Co-writer, director of The Yards. Which are about to get into here now. First, most importanly, what version of this film are we about to see, am I now going to see a different version than I’ve ever seen before?
James Gray: You are indeed.
Steven Soderbergh: What? Because I heard about this legendary alternative cut that I guess you screen for impressible young women, or something.
James Gray: Well, no. This was screened actually only for about five hundred fellow Americans at a mall in New Jersey.
Steven Soderbergh: Oh?
James Gray: Yeah, this is the cut of the movie as I had wanted it, you know. It was sort of my ideal version of the movie. And I think the final version fairly similar. This version, believe it or not, is about 2 minutes shorter than the final version that came out.

Source: James Grey’s and Steven Soderbergh’s commentary on the unrated director’s cut of The Yards on DVD