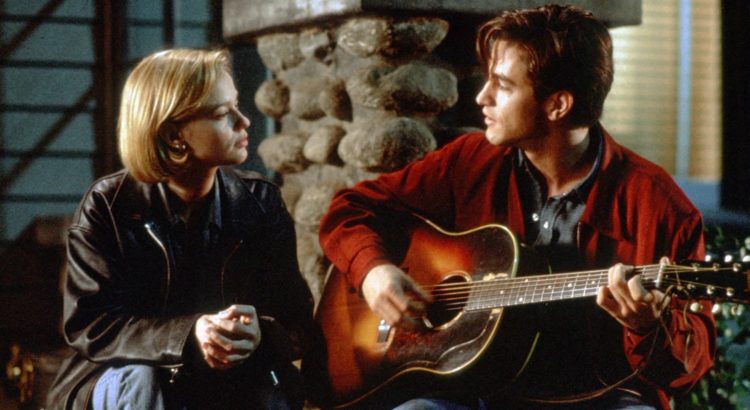 Peter Bogdanovich’s The Thing Called Love was released in an director’s cut on DVD in 2006, and is currently out-of-print. The theatrical cut has not been released on DVD. Although Bogdanovich never simply states “the director’s cut is my preferred cut,” he talks about the reinstated scenes with regret and emphases on how that scene would give the character a deeper meaning. Here are some of his comments on three new scenes in the director’s cut:

“… And this shot of him waking up with her being gone was also added to this director’s cut. And I think the poem and this moment of insecurity both revea a great deal about their characters. And I always felt that the poem was a very important moment that I hope one day we could restore. So happy that it’s back.”

“That’s another piece that wasn’t in the original release. Again, all these little bits add up to deepening the characters, getting to know them better, finding out aspects of them that we didn’t know. And it just deepens the rest of the sequences. It makes it more… which makes everything clearer.”