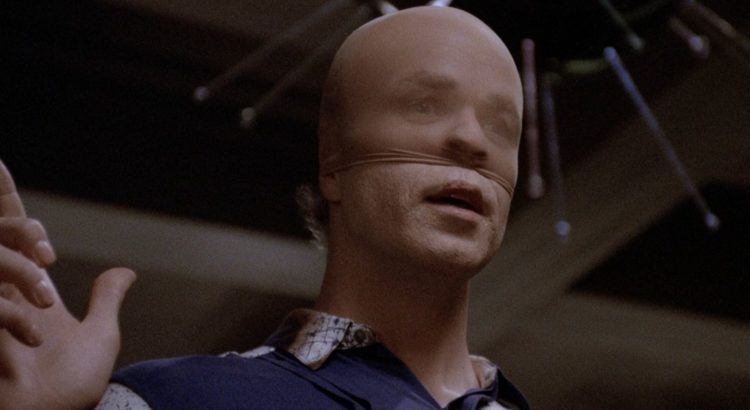 Very late in the commentary track Mann talks about his preferred cut of the film:

“This cut was actually put together soon after the picture was released in 1986… but the cut was made, originally, I re-cut it for The Movie Channel. So that’s probably 1987, within a year of the release of the picture. And I always preferred this version to the one that had been released theatrically.”