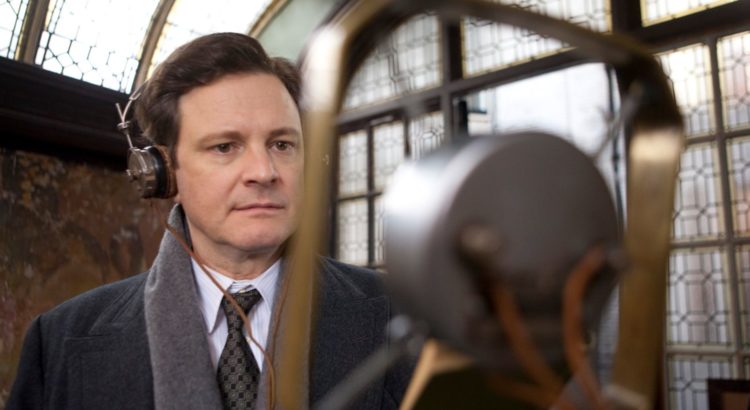 Early 2011 the Los Angeles Times reported that The Weinstein Company was not too happy with the box office results of The King’s Speech due to it’s R rating. As every one knows, The King’s Speech is a really family orientated film that should be widely seen. So it’s clear as day: it’s best to censor the coarse language in the film so the MPAA will grant it a family friendly PG-13 rating. Of course this was criticized by most of the Hollywood press. Even the movie director Tom Hooper was really vocal about this. But that didn’t stop The Weinstein Company from going ahead with the badly conceive idea edited all those fucks out of the picture.

Entertainment Weekly talked to Hooper about the censoring when it was still at the idea stage:

Before Saturday’s DGA Awards, Hooper told EW, “I wouldn’t support cutting the film in any way. I think we looked at whether it’s possible to bleep out the f—s and stuff, but I’m not going to actually cut that part.” Hooper clarified that no decisions have been made yet; only that TWC was considering it. When asked if the PG-13 edit would broaden the audience, Hooper reiterated, “I’m not going to cut the film.”