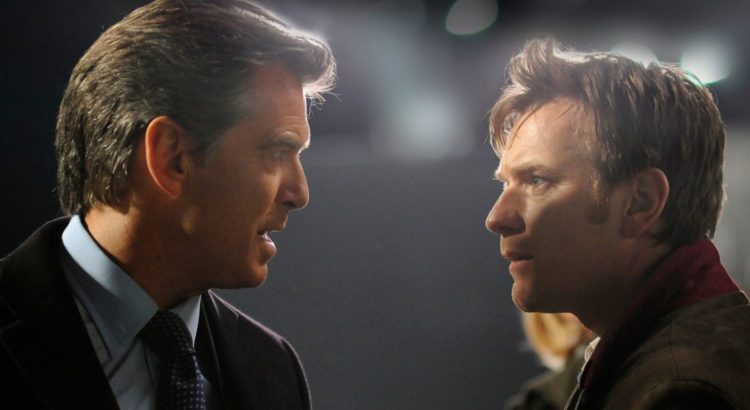 Roman Polanski’s The Ghost Writer, or simply The Ghost as it’s commonly known as, was an international production between companies in the UK, Germany and France. When the thriller premiered in the US the language had been censored and dubbed so it would get the rating PG-13 from the MPAA instead of R for strong language. The international theatrical cut include curse words like fuck and cunt but were replaced with less intense words like bloody, freaking, shit, and sod in the US theatrical cut. The US DVD and Blu-ray release is the PG-13 theatrical cut where the UK DVD and Blu-ray release is the uncensored international cut. Both cuts have the same running time and only difference is the swearing.

The dubbing in the US theatrical cut is clear as day so there can be no other way that to conclude that the international cut is Polanski’s intent and preference.