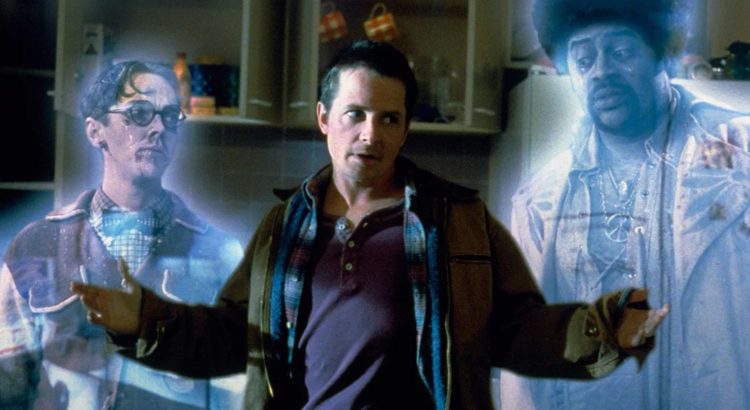 Not long before director Peter Jackson headed to Middle-earth with the Lord of the Rings Trilogy he directed the horror comedy The Frighteners. The film failed at the box office but has since then gained a cult following. Jackson promised fans a longer cut of the film which was released on DVD in 2005. The US and UK Blu-ray release of The Frighteners includes both theatrical and director’s cut. The DVD and Blu-ray version includes an introduction by Jackson:

“Now, this version of The Frighteners is actually 14 minutes longer than the theatrical release. It’s the director’s cut, I guess, or special edition release. And this is the first time that that particular edition has been available on DVD. So, it’s very exciting for me to present this film to you in its extended form. So, sit back and I hope you enjoy The Frighteners.”