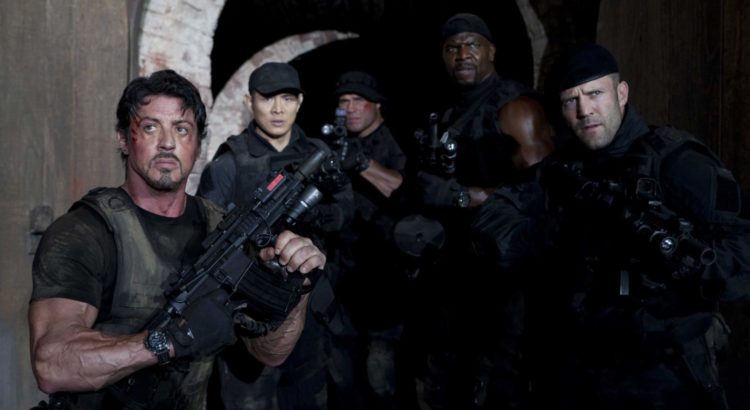 In an introduction on the extended director’s cut Stallone welcomes viewers and talks about the new cut:

“Hi, how are you doing? Sylvester Stallone from the set of The Expendables 2. I’d like to introduce the director’s cut of The Expendables. And I’m very proud to say that I think the cut is better than the theatrical cut because it has more content and more heart. And that’s what the original concept is. It’s a great pleasure to be able to present it to you, so I hope you guys love it as much as I loved making it.”