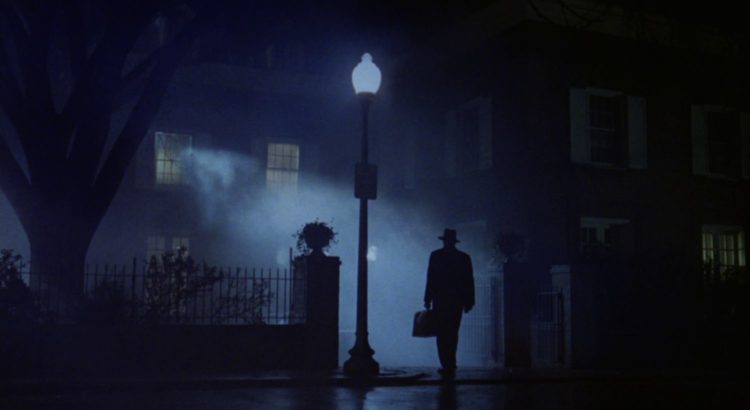 The Exorcist is without a doubt one of the influential horror films of all time and is one of two horror films that have been nominated for Best Picture at the Academy Awards. The other being Silence of the Lambs which won Best Picture in 1991. In 2000 director William Friedkin edited a new cut of The Exorcist, billed as Extended Director’s Cut – Version You’ve Never Seen. Warner Bros released the new cut in theaters where it made $40 million dollars at the box office. Not bad for a 27 year old film.

“The original cut of The Exorcist, Bill Blatty [William Blatty] and I disagreed about. I cut a number of scenes out, more than 12 minutes’ worth…So there are all these versions of it, and I now tend to believe with Blatty that the best version, the most complete version is the 2000 version, The Version You’ve Never Seen.”

Source: William Friedkin, Faces of Evil: The Different Versions of The Exorcist” featurette on Blu-ray