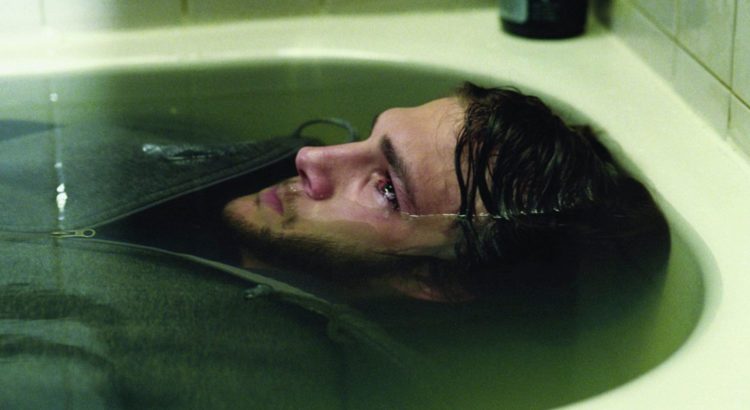 The psychological thriller The Butterfly Effect was released on DVD where it included the theatrical cut along with a director’s cut of the film. The Blu-ray release also includes both cuts. Directors Eric Bress and J. Mackye Gruberon provide a commentary track for the director’s cut where they open up the movie by saying the following:

“We’re really glad that you are seeing the director’s cut and we have the opportunity to show you all the scenes that were not in the theatrical version of the film. Thank God for DVDs.”