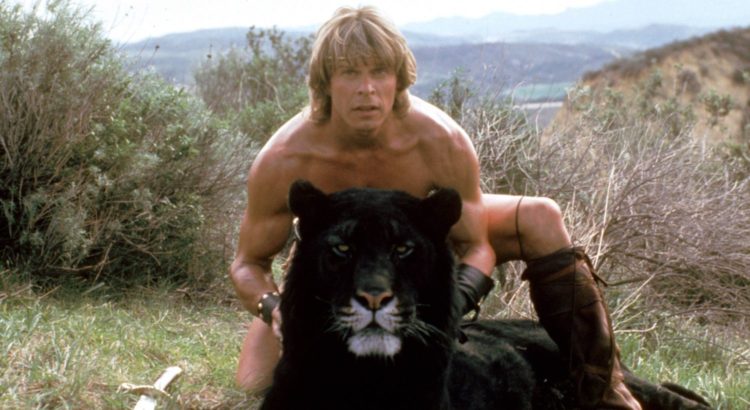 The Don Coscarelli’s cult favorite The Beastmaster was released in Germany and other countries in a shorter 90 minutes version on VHS and DVD where the actual theatrical cut was 118 minutes. The shorter version has wrongly been identified as a theatrical cut and the longer version, 118 minutes, is sometimes referred to as the director’s cut. But it’s not. It’s simply the theatrical cut of the film. IGN conducted an interview with Coscarelli where he’s asked about a director’s cut of The Beastmaster:

IGN: Is there a director’s cut?

Don Coscarelli: Well, unfortunately a lot of the material that was excluded was lost and gone. No there is no director’s cut. If I was to make it, a director’s cut, it would be a lot shorter. It came in at about 120 minutes and I think that movie could be 10 or 15 minutes shorter.

Source: John Dies at the End Director Don Coscarelli is Sorry for Everything That’s About to Happen on IGN

Coscarelli also replied to This or That Edition where he was not aware of a director’s cut of his film:

@thisthatedition I don’t believe there’s a difference? Is there?