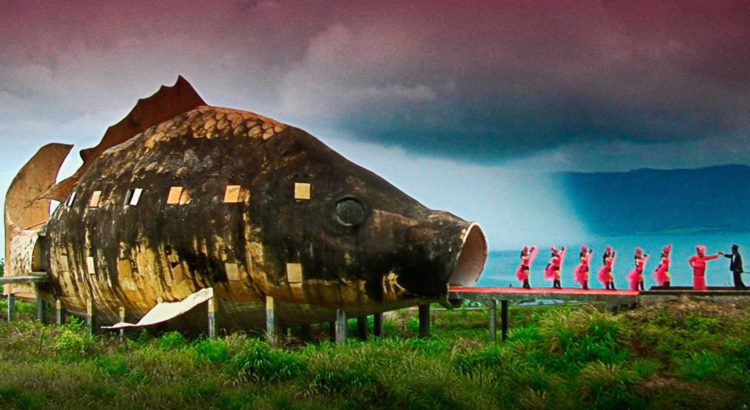 The critically acclaimed documentary The Act of Killing was released in a director’s cut on DVD and Blu-ray in a 44 minute longer cut. The director of the Academy Award nominated film Joshua Opphenheimer confirmed with This or That Edition his preferred cut:

@thisthatedition The director’s cut of @TheActofKilling is the original, uncut film as I intended it – and by far the more profound and intimate work.