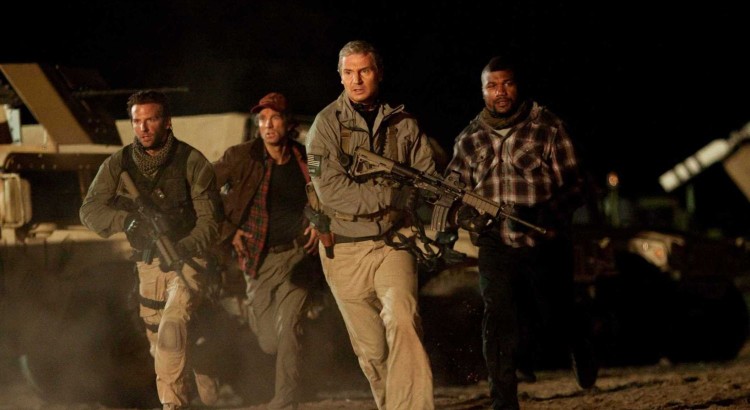 Academy Award winner Liam Neeson kicked ass and took down some names in The A-Team from 2010 based on the television series of the same name from the ’80s. Bradley Cooper, Rampage Jackson and District 9‘s Sharlto Copley joined Neeson in the revival action flick directed by Joe Carnahan.

The A-Team was released on Blu-ray with the theatrical cut and an unrated extended version. Carnahan confirmed with This or That Edition which edition he prefers: