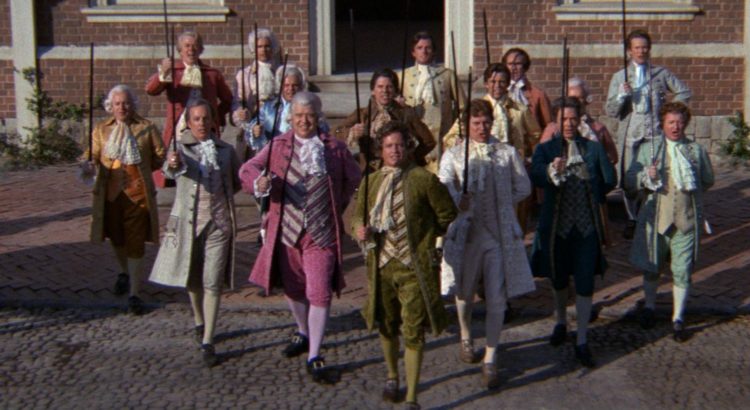 The musical cult classic 1776 has seen its fair share of different editions and cuts in theaters and home video formats. In 2015 1776 was released on Blu-ray where it included two cuts of the film: director’s cut and extended cut. The excellent Home Theater Forum interviewed director Peter H. Hunt in a lengthy and detailed interview where he talked about working with Jack Warner as a producer, and his preferred cut of the film, which may come to a surprise to some:

“Now it’s completely, complete,  if I can even say that, redundant phrase. And a couple if things that I’ve taken out, mainly for screenings and theaters because I think it’s just too long [just] sitting there waiting for the story to being. Those are going to be on a branched version on the Blu-ray, so you can see everything if you wish or you can see theoretically what is my cut and and that’s only my cut in so far as doing something that I think is right for an audience sitting in a theater. If I was sitting at home, my cut is the longer one. So this is really the theatrical cut and then there is the home video cut, if you will.” 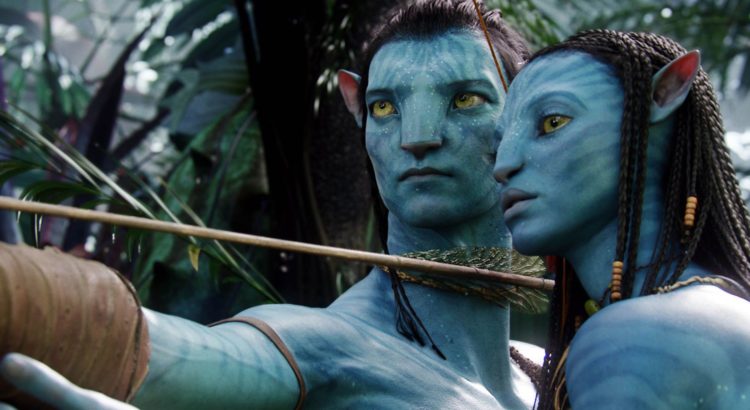 The adventure epic Avatar reassured everyone that writer-director James Cameron is the “King of the World”. Well, at least as the King of the box office as Avatar made over $2.7 Billion worldwide. Since its release the record-shattering blockbuster has been released in two cuts, Special Edition and Collector’s Extended Edition which were included in the Avatar Extended Collector’s Edition on Blu-ray. The Special Edition was originally debuted when Avatar was re-released in theaters in 2010, almost a year after its initial theatrical release. Speaking to MTV writer-director James Cameron talks about the longer cuts of the film:

“The ‘director’s cut’ is what we release. What we do is we do a special edition, where you could select a longer version of the film that has some scenes reinstated. But it’s really more of a fan version than a director’s version.”

The Terminator was true to his words when he said he’d be back –  He returned seven years later with a bang in 1991. Since then, Terminator 2: Judgement Day has had a special place in hearts of most sci-fi and action fans. It’s a grand spectacle of elaborate action scenes and visual effects, and almost three decades later it still holds up. The film has been released in three different cuts: theatrical cut, Special Edition and Ultimate Cut. The latter, Ultimate Cut, is simply the Special Edition cut with two added deleted scenes. The latest US and UK Blu-ray releases include all three cuts.

In 1993 Terminator 2 was released on VHS and Laserdics as a Special Edition where director James Cameron had added 16 minutes to the film. Pioneer produced the Laserdisc that came with a letter from Cameron where he opens up by saying:

“People sometimes ask why I would want to do a special edition of T2. Why “fix” something that ain’t broken? I see it not as a fix, but as an opportunity to do greater justice to the characters who live and breathe within the 136-minute confines of the film. This Special Edition in no way invalidates the theatrical cut. It simply restores some depth and character made omissible by theatrical running time and now made viable again by the home theatrical/laserdisc format.”

Source: A letter by James Cameron to owners of the 1993 Special Edition Laserdisc from Pioneer

The letter is quite ambiguous on which edition Cameron prefers but in his 2003 recorded commentary for the Special Edition DVD he flat out gives his preferred cut of the film:

“I still stand by the release version of the film. I don’t think we needed that dream sequence. I think we made the right decisions editorially, and I think that the dream sequence and some of the other things that we put back in for the extended version are good to sort of show the creative process, but, you know, essentially, making a film is an analytical and reductive process. You throw away the things you don’t need.”

About a half hour later in the commentary Cameron firmly states the following while watching a scenes that echoes the dream sequence mentioned above:

“The best argument for taking the dream sequence out of the movie was that it protected the strange nightmarish quality of this moment. Because if you had already seen that gag used earlier, it would water this down. I think that the film is more powerful, the released version is so much powerful because it doesn’t have all that slow-motion running in the hospital.”


List of different editions with courtesy of DVDCompare.net: DVD | Blu-ray 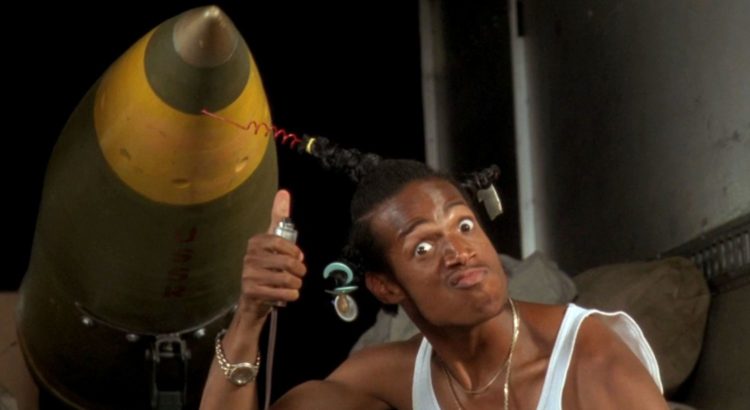 The spoof comedy Don’t Be a Menace to South Central While Drinking Your Juice in the Hood parodies movies like Menace II Society, Dead Presidents, Boyz n the Hood and many other. The theatrical cut was first to be released on DVD with an unrated cut to be released years later. The Blu-ray version in the US is the theatrical cut while the UK version is the unrated and dubbed as a special edition.

Director Paris Barclay confirmed with This or That Edition which edition he prefers:

@Harparbar Which edition of Don’t Be a Menace to South Central While Drinking Your Juice in the Hood do you prefer: Theatrical or Unrated? 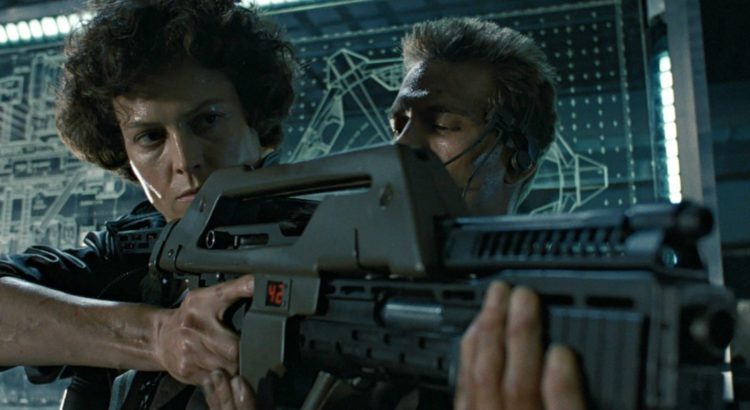 “This is Jim Cameron. What you’re about to watch is the special edition of Aliens. I actually prefer this version to the released version, because, as it’s been best described by one of my friends, it’s 40 miles of bad road. I think it’s a longer, more intense and more suspenseful version of the film. The conventional wisdom then was: don’t make the film too long. But at two hours and 37 minutes, this is the ride that we intended you to take. So, enjoy it.” 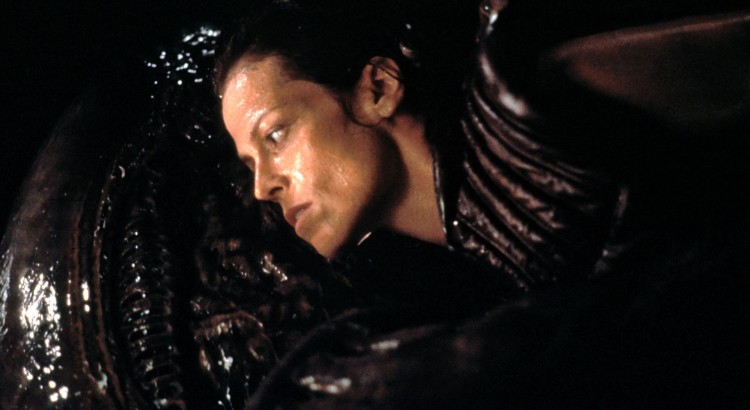 Director Jean-Pierre Jeunet was offered to create a new cut of Alien: Resurrection for the Alien Quadrilogy DVD set.