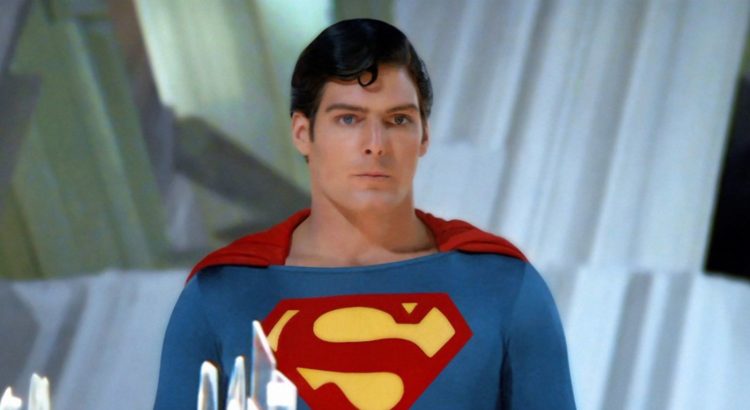 Director Richard Donner was famously fired from the production of Superman II before completion and director Richard Lester took over. Donner had filmed roughly 75% of the script when Lester was brought on board, and he re-shot most of Donner’s footage. Donner has since stated that only a fraction of his filmed scenes made into the theatrical cut of the film.

For many years fans wrote and even petitioned Warner Bros to see the footage Donner filmed. And it worked. In 2006 the Superman II: The Richard Donner Cut was released on home video where Donner had edited his original filmed footage, along with unused scenes and footage from the theatrical cut to order to form a complete film, due to the fact that he didn’t have the chance to finish it in 1979. Although it didn’t complete his original vision for the film, it made it possible to show fans and cinephiles what his version of the film could and should have been. In an introduction from Donner on the DVD and Blu-ray he says:

“Hi, I’m Dick Donner. Or as they would like me to say, Richard Donner. Of course, it’s a Richard Donner film but – Dick, my friends call me Dick. I consider everybody out there a friend right now because you people asked for, and waited to see my version of Superman II. If you hadn’t asked, and requested it I don’t think it would’ve seen the light of day. And I thought it would lay in the vaults of Europe and never surface again. But because of all your requests and all your asking, it came to be. But over the past three decades much has happened. Most of all, I got gray hair. I didn’t have one when I started. But much of my film had been lost. And it was, as I said, in vaults and misplaced, as films happen to be. And a lot of film was ruined. But through really good research and hard work, every bit was found that I had shot. But some of the film you’re gonna see in Superman II I didn’t shoot. The producers felt they wanted to bring another director in, and so he shot some of the film you’re going to see. Nonetheless, here’s Superman II with as much of my work as could be salvaged. So thanks to Warner Bros, thanks to all of you people for making all this possible, and thank you Michael Thau, for reconstructing my film as close to the original version as I tended it to be. I just got a kick out of seeing it, something I never thought would happen. It was quite emotional, quite exciting. Thirty years. I hope you all enjoy it.”