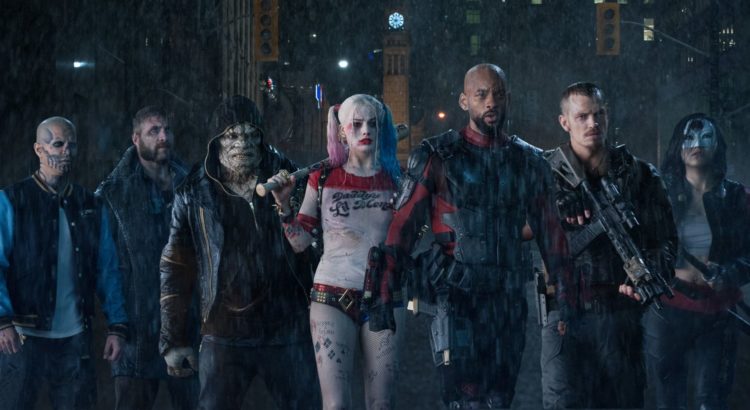 The DC Extended Universe has had its share of trouble the last four years although the franchise has only three pictures to its name. Suicide Squad had the lion’s share of those troubles when Warner Bros. commanded the film to be reshot where they wanted to change the tone of the picture while in mid-production, making it more comedic and lighthearted, in response of critical reception of Batman v Superman: The Dawn of Justice.

According to The Hollywood Reporter, director-screenwriter David Ayer was under tremendous amount of pressure from Warner Bros. where he had only six weeks to write the script. It also didn’t help the picture that the editing process was messy, according to THR, where multiple editors tried to work out the kinks and even the credited editor, John Gilroy, was said to have left the editing bay before the final cut was locked.

Ayer stands by his theatrical cut of the film in multiple interviews but sheds light on the editing process in an interview with Empire where he said that, “there may be six or seven different versions of the film.” When asked by Collider about the amount of footage that was left on the cutting room floor, Ayer said:

“We have a chunk, there’s definitely over 10 minutes of material on there. But this cut of the movie is my cut, there’s no sort of parallel universe version of the movie, the released movie is my cut. And that’s one of the toughest things about writing, shooting, and directing a film, is you end up with these orphans and you fucking love them and you think they’d be amazing scenes and do these amazing things but the film is a dictatorship (laughs), not a democracy, and just because something’s cool and charismatic doesn’t mean it gets to survive in the final cut. The flow of the movie is the highest master.”