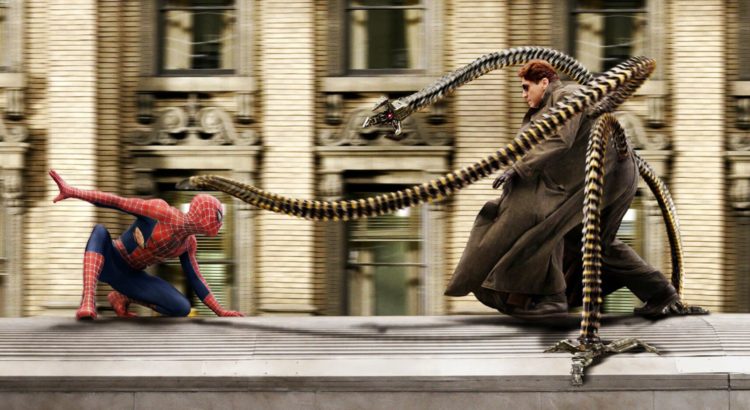 Sam Raimi’s Spider-Man 2 still ranks among the best superhero movies around. In 2007 an extended cut of Spider-Man 2 was released on DVD that was simply called Spider-Man 2.1. The DVD release only includes the extended cut while the Blu-ray includes both the theatrical and extended cuts. Collider interviewed Raimi where he confirms his preferred cut:

Collider: Recently Spider-Man 2.1 came out with 8 additional minutes. Were you involved in that?

Sam Raimi: Yes, that I supervised. And Sony came to me and said, we want to make a 2.1 that gives fans more of the movie. I said but well, the problem is, I want to be good to you Sony, but the problem is you gave me my director’s cut with the main picture, and I don’t want to punish you now, but that, I really liked, that was the movie I wanted to make and you let me make it and I’m thankful for it. They said well, don’t you have things we could still put in that the fans may want to see? I said okay, we won’t call it the director’s cut, but there’s some additional insight into character, there’s a few lines, there’s a few little action bits that were, maybe were unnecessary to make the point that they said the fans would want to see, so that’s what 2.1 is.