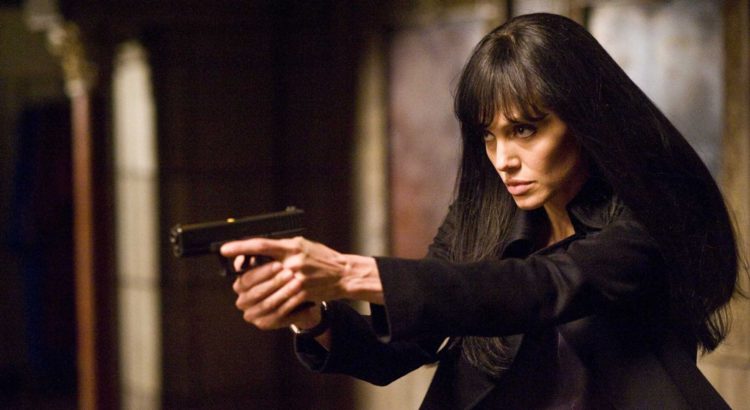 The Philip Noyce’s spy movie Salt starring Angelina Jolie was released on DVD and Blu-ray that, interesting enough, included three cuts of the film: Theatrical, extended and director’s cuts. Noyce was involved with all three cuts. Noyce confirmed with the Los Angeles Times his preferred cut:

“The “extended versions,” of course, reference the film’s DVD/Blu-ray, to be released Dec. 21. Like most of the releases in today’s home entertainment market, there are different versions of the film offered, including three separate endings. “My favorite version is the director’s cut extended version, which to me provides the most appropriate ending to the story, because it is an ending yet just a beginning -– and it’s an ending that turns the whole story on its head,” says Noyce.”