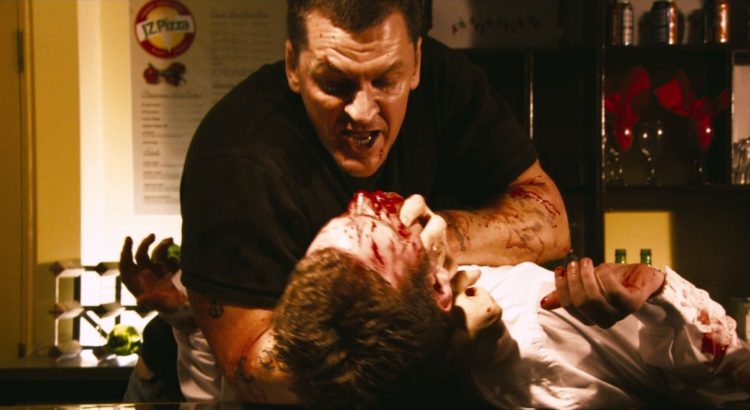 “I was actually really happy with the original cut of the 2007 cut of Rise of the Footsoldier. I would never call this edition the director’s cut because I was happy with the cut at the time. I wasn’t forced by anybody, Optimum or Carnaby, to cut the original down..”

“I think that the perfect cut of the Rise of the Footsoldier is probably I would say 2/3 the new cut, 1/3 the old cut. The truth of the matter is that there isn’t a perfect cut of it. Because it’s not perfect film but I celibate it for it’s imperfections..”

Source: Julian Gilbey’s commentary track for the Extreme Extended Cut of Rise of the Footsoldier on Blu-ray