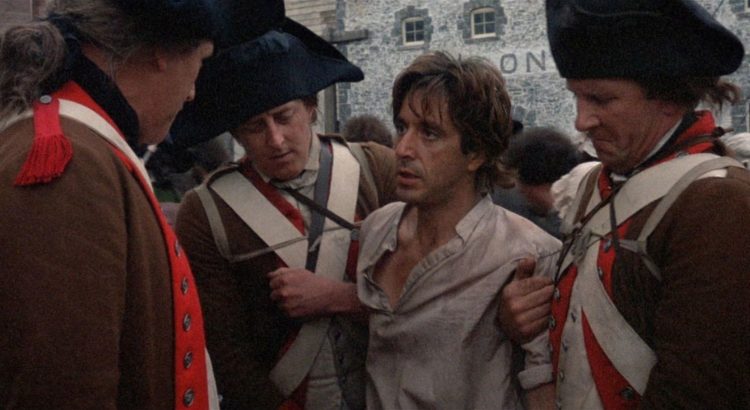 The historical drama Revolution was one of the biggest box office bombs of 1985. The movie received atrocious reviews and as a result the star, Al Pacino, took four years off from acting in films. In 2009 director Hugh Hudson, along with Warner Bros and BFI, released a director’s cut of the film. Warner Bros released the DVD in the US while BFI did a Blu-ray dual format edition in 2012 which includes both the theatrical and director’s cuts. The BFI edition includes a featurette, “Revisiting Revolution: A Conversation with Al Pacino and Director Hugh Hudson”, where Hudson and Pacino talk about the process of reworking the picture:

“I’m Hugh Hudson the director of Revolution. 20 years ago Al Pacino and myself made this film. And now finally have the chance to revisit and redoing the project. Thanks to Warner Brothers we’ve been able to make some really important changes. Changes that we didn’t have time to do or weren’t able to do.”

Source: Hugh Hudson on the featurette “Revisiting Revolution: A Conversation with Al Pacino and Director Hugh Hudson” on Blu-ray from BFI

Screen capture obtained from DVDBeaver’s review with their permission