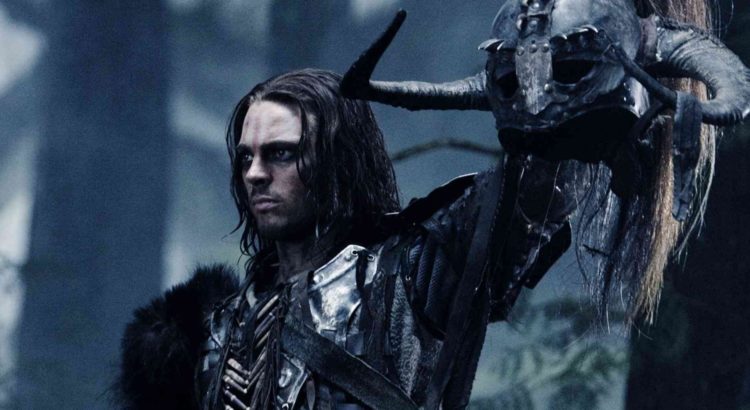 “This is something that’s on the DVD that was not in the original release. You see, the Pathfinder gives Ghost a moral background, he gives him teachings to take him off a vengeful path. I was very interested in telling a master-desciple relationship. And to me those little bits were actually very important. Now, to a thrill-seeking movie going audience it might slow things down. To me, it says a lot about character and how a character gets made, and it is a, you know, straying aspect of, I think, why the movie is called Pathfinder.

“…And then after we looked at how the movie ran, the studio and me had various conversations about whittling it down. And going back to what was my original vision. To do something more in the vein of First Blood. But I felt in the DVD version, we can sort of expand on what the original idea was. Both of which I think are valid, and both versions I like.”

Source: Marcus Nispel’s commentary track for the unrated cut of Pathfinder on Blu-ray