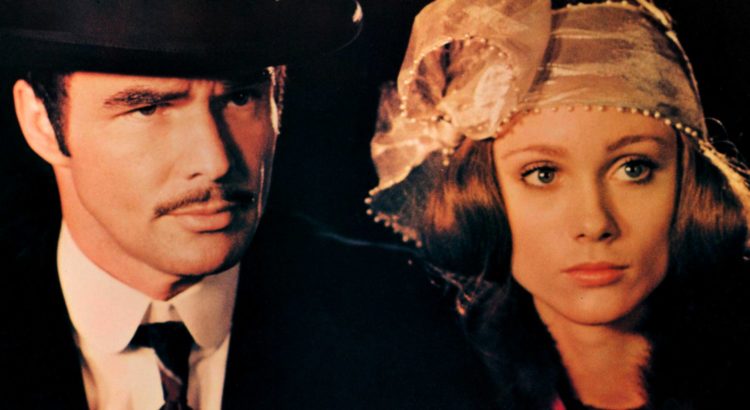 Peter Bogdanovich’s show business comedy Nickelodeon tells a tale of a rocky motion picture production in Hollywood in the early 1910s. The actual production of Nickelodeon was quite bumpy as writer-director Bogdanovich set out to make a black and white homage to Buster Keaton, Harold Lloyd and Charlie Chaplin with actors Jeff Bridges, John Ritter, Cybill Shepherd and Orson Welles. But instead the theatrical cut was in color starring Burt Reynolds, Ryan O’Neal, Stella Stevens and Brian Keith.