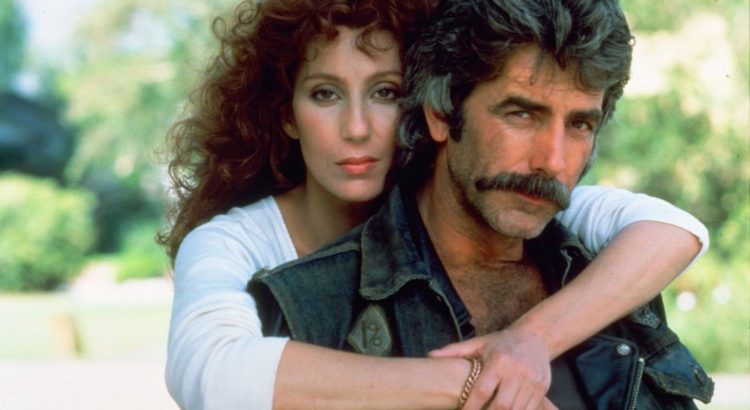 “It has taken 20 years for me, for us all to get to the place where we could show this version. It’s thanks to Universal’s home video department and Bruce Springsteen, who made, I think, an offer to them they couldn’t refuse, finally getting this out there. Because I know Bruce always liked the original version and was sorry nobody saw it.”

“Eric Stolz, Cher and Sam [Elliott], We all… This is the version we made, and the version we wanted to put out there and for various reasons, couldn’t. So 20 years later, here it is.”

Source: Mask Revealed: A Conversation with Peter Bogdanovich on the director’s cut DVD