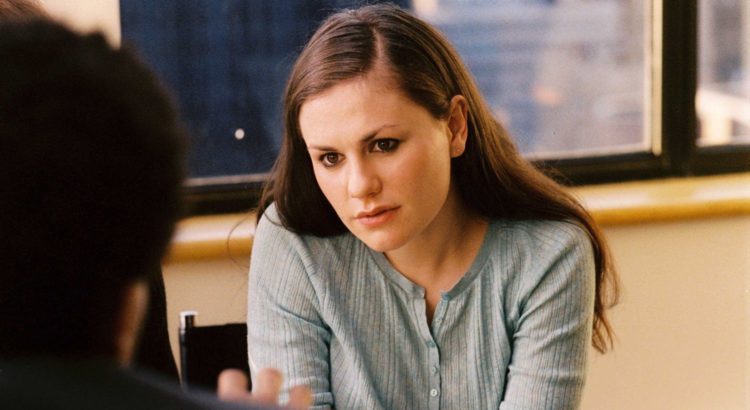 Kenneth Lonergan’s sophomore film Margaret was stuck in the editing bay for almost 6 years. It was filmed in 2005 and stayed in post-production the next years due to the director’s problems with his final cut of the film. Multiple lawsuits were filed against the director to release the film and at one point even Martin Scorsese and Thelma Schoonmaker took a crack at the edit of the film. Margaret finally saw the light of day in 2011 when Fox Searchlight dumped it into two theaters and it grossed almost $50,000 in four weeks time.

Margaret was released on Blu-ray with a theatrical and an extended cut of the film billed as “Kenneth Lonergan’s Never-Before-Seen Extended Cut of Margaret”. But Fox took the cheap route as the Blu-ray release includes both cuts but has the theatrical on Blu-ray but the extended on DVD. Indiewire interviewed Lonergan about the long post-production of the film and his multiple cuts of the film:

Indiewire: The decision to call this an “extended cut” instead of a “director’s cut” seems very deliberate.

Source: Kenneth Lonergan Discusses the ‘Extended Cut’ of ‘Margaret’: ‘I’m happy to have both versions.’ via Indiewire