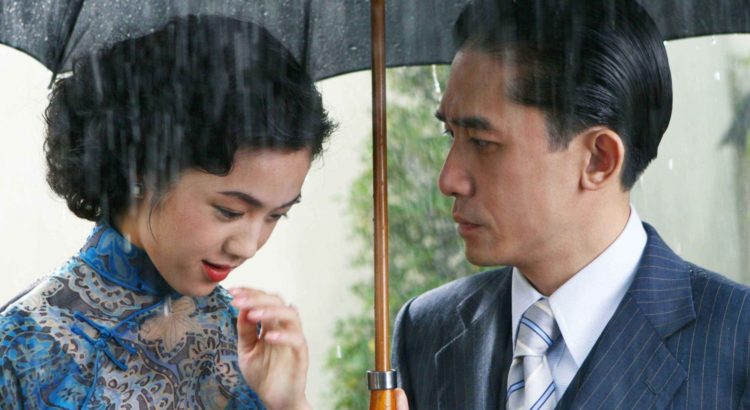 The WWII drama-thriller Lust, Caution is only a one of a handful NC-17 rated films that have been released in theaters in the United States. The Ang Lee directed film was produced by Focus Features, a subdivision of Universal and was subsequently released on DVD by Universal where it was released in two different editions: “Original NC-17 Theatrical Film” and “R-Rated Film Not Seen In Theaters”. The reason for the two cuts can be explained by the simple fact that Blockbuster Video, then the biggest rental stores in the US, didn’t carry films rated NC-17. The difference between the cuts are approximately 40 seconds.

“As with so many of his previous films, Oscar-winning director Ang Lee has crafted a masterpiece about and for grown-ups. Focus Features accepts the MPAA’s NC-17 rating without protest and ‘Lust, Caution’ will be released this fall as previously announced.”

Source: Schamus: “Lee has crafted a masterpiece about and for grown-ups”, IndieWire

Did you ever consider altering your film to avoid the NC-17 rating?

When I was making it, I didn’t really care. After the film was done, [Focus Features CEO] James Schamus explained to me what NC-17 means, the distribution, the advertisement, what you’re gonna lose. He explained it and that was that. He never said anything else. Everybody at Focus got kind of excited about taking on the battle. They kept saying this year we have other films that will make money.