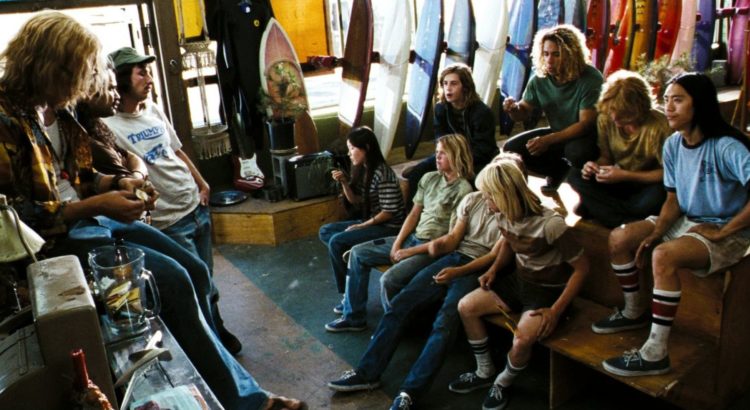 The 2005 teen skater drama Lords of Dogtown was released on DVD and Blu-ray in an unrated extended cut. The theatrical has never been released on either format. Catherine Hardwicke, the director of Lords of Dogtown, provided an intro on the DVD and Blu-ray where she talks about the unrated extended cut and how the movie was trimmed for the MPAA to avoid the R-rating:

“I’m Catherine Hardwicke, I’m the director. This is Dogtown Unleashed, it’s kinda like the unrated version, all the kind of spicy, racier, more colorful language and more illegal substances that we couldn’t show you in the PG-13 version…”

Source: Introduction to Dogtown by Director Catherine Hardwicke on the unrated extended cut Blu-ray from Eureka! from the UK