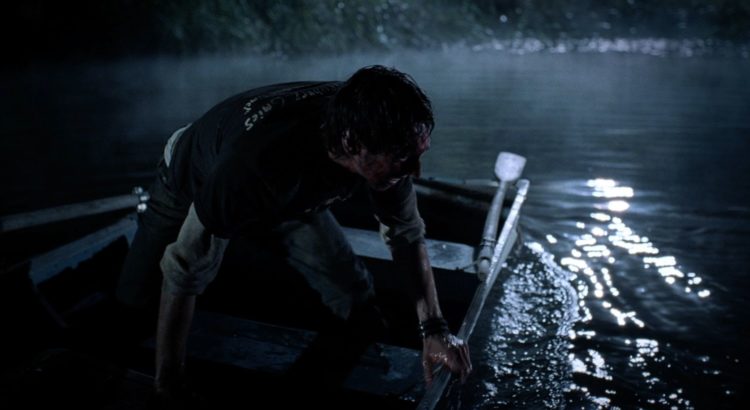 The 2006 80’s slasher throwback Hatchet was released in an unrated director’s cut on DVD and Blu-ray. The unrated director’s cut is a little more than half a minute longer than the theatrical cut and includes gorier scenes from the horror film. Director Adam Green confirmed with This or That Edition which edition he prefers:

@thisthatedition Unrated of course. Theatrical is the MPAA’s censored version, not the film we made.