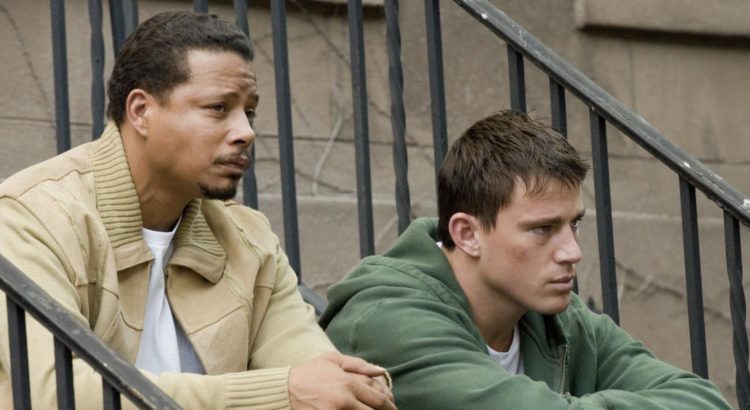 A couple of years before Channing Tatum hit the big league he was mostly known for Step Up and its sequel Step Up 2: The Streets and Fighting that revolved about a young and upcoming street fighter. Fighting was released on DVD and Blu-ray where it included both the theatrical cut and a a slightly longer unrated cut. Director Dito Montiel confirmed with This or That Edition which edition he prefers: