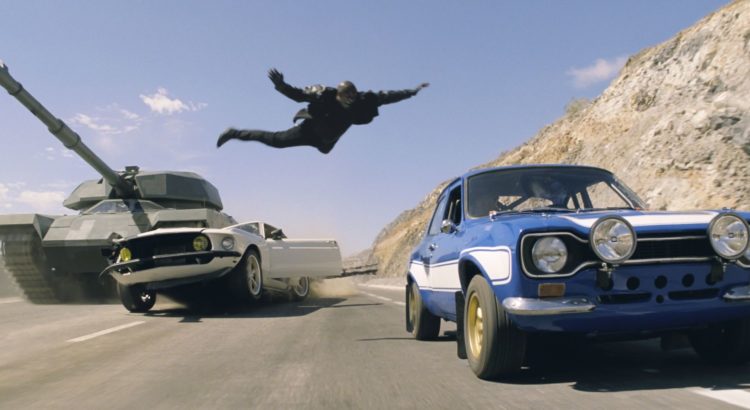 The sixth entry in the Fast and the Furious franchise, Fast & Furious 6 (or simply Furious 6) was released on Blu-ray where it included both the theatrical and extended cuts of the film. Fast & Furious 6’s director Justin Lin confirms on the commentary track, one third into the film, on the Blu-ray which edition he prefers:

“This is the director’s cut, so there’s a little extra stuff that Thure had, that I really loved. It pained me, it took me till the very and, I ended up taking it out just for pacing sake, but in this cut, I’m very happy to see it back in. When they ask about doing another cut, it’s always called extended cut because I always feel like the theatrical cut is my cut, it’s the director’s cut, but this is one of the rare times where I do feel like this is the director’s cut, as opposed to extended, just to have more stuff, and it’s not an issue with the studio or anything like that. It was just that we really had so much going on that the MPAA was having problems.  They were really great to work with, and we were ultimately able to get our PG-13. The theatrical cut is my cut, but, to be honest, with some of the sound tweaks and some of the little things that I wanted for pacing, I really do think that the director’s cut is more enjoyable version.”

Source: Justin Lin on the commentary track of Fast & Furious 6 on Blu-ray