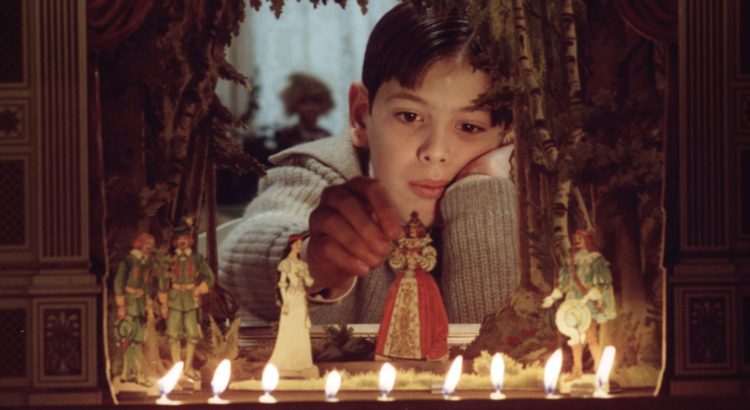 The Swedish classic Fanny and Alexander (or Fanny och Alexander) was originally made as a four-part television film, but before it was shown as such it was shortened and released theatrically in Sweden. The Criterion Collection released Ingmar Bergman’s Fanny and Alexander for the first time in the US in the television version on DVD in 2004 where it included both versions. In the excellent booklet that accompanies the Criterion Collection box set writer Stig Björkman addresses the two versions:

“It is this world of dreams and nightmares, visions and theatrical pranks, that Bergman sought to evoke in Fanny and Alexander and that he fully achieved in the sprawling, 320-minute Swedish television version. Only reluctantly did he cut his epic film down to 188 minutes for the theatrical release, saying farewell to much of the fantasy. “This was extremely troublesome,” Bergman has said, “as I had to cut into the nerves and lifeblood of the film.”

Source: Fanny and Alexander: In the World of Childhood by Stig Björkman, from the Criterion Collection booklet