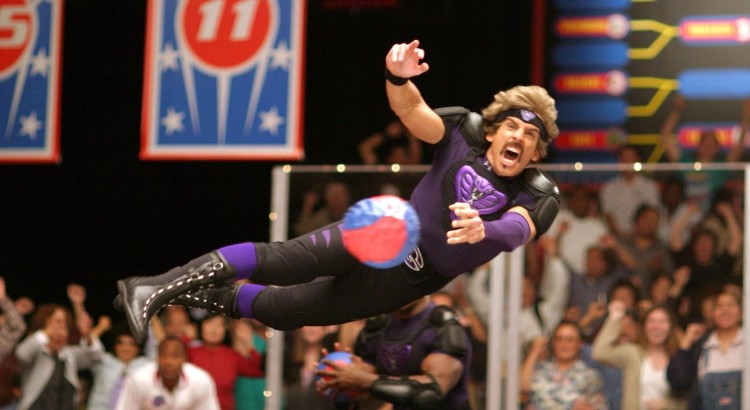 “If you can dodge a wrench, you can dodge a ball,” said Coach Patches famously in the 2004 comedy Dodgeball: A True Underdog Story. This comedy favorite was originally released in the US on DVD as PG-13. The international version was only seconds longer but included more vulgar words.

The US Blu-ray release is the international version dubbed as unrated and is the only one available. Director Rawson Marshall Thurber confirmed with This or That Edition which edition he prefers:

@thisthatedition Tough call. I guess very slightly the unrated version. But I like ’em both!