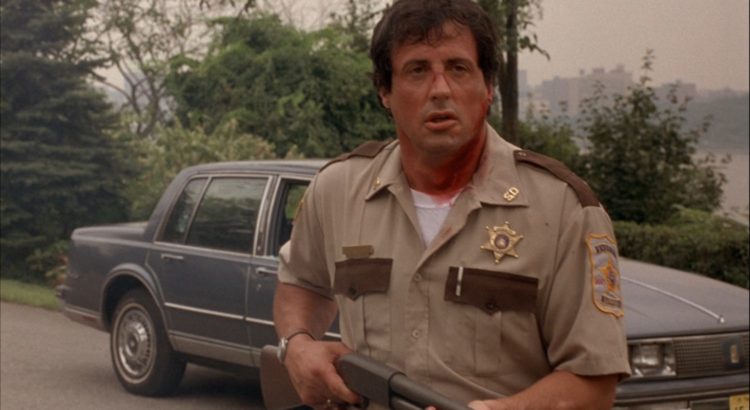 Cop Land is James Mangold’s star-studded sophomore film. In 2011 Miramax released a director’s cut of the film on DVD and Blu-ray. The theatrical cut is available on DVD in the US. On the commentary track on director’s cut Mangold states the following:

“One of the things I wanna do while I’m here and this is running just to thank first of all the three people that are right there on that card: Bob [Weinstein], Harvey [Weinstein] and Meryl [Poster] for letting us go back and do this again, and kind of put it back the way I first showed it to them. And have the understanding and also the financial support to let me do it and put it out there.”

“… and how proud I am that we got to put out the version that we all set out to make when we started.”

Source: James Mangold on the director’s cut commentary on Cop Lands on Blu-ray