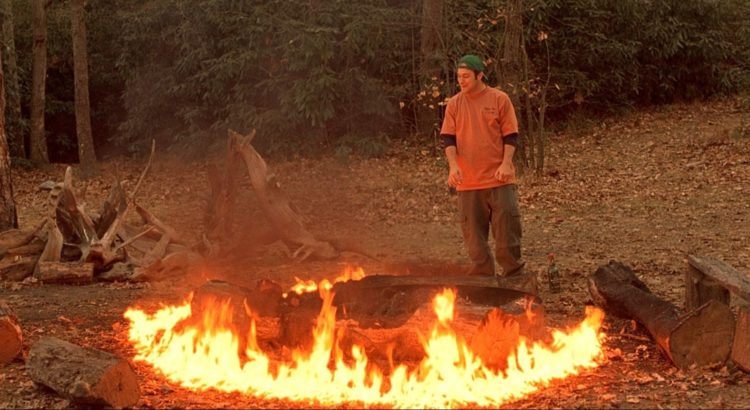 The Eli Roth directed horror flick Cabin Fever was released in a director’s cut in 2010. The horror site Shock Till You Drop interviewed Roth in 2010 where he talked about the director’s cut:

Shock Till You Drop: Talk about the supervising process you went through to get this Blu-Ray off the ground.

Eli Roth: This is something I’ve been pushing for since the movie was first cut by the studio. All of the cuts were made for time, like four or five minutes, but there was one cut involving a scare that I was bummed about. There’s other stuff, just dialogue and character things that don’t make sense. Now they make sense when you watch the movie. I thought one of the things that made the movie work was the characters.