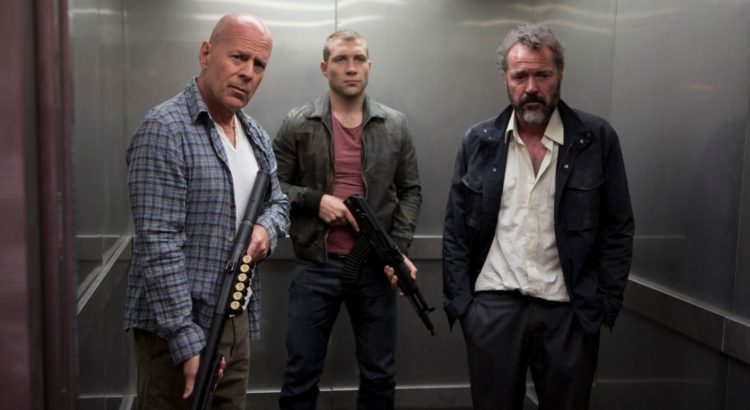 The classic action film Die Hard has spawned four sequels the last three decades and it seems like more are in the pipeline. The fifth sequel A Good Day to Die Hard was released on Blu-ray with both the theatrical and extended cuts. During the opening credits of the extended cut commentary director John Moore says:

“Uhm, we actually shoot Anton in the head in this cut. If you had seen the movie in theaters, you will have seen Anton shot in the shoulder. But because this is the extended cut, or the director’s cut, we wanted to have it more relentless.”
Source: John Moore on the A Good Day to Die Hard extended cut commentary