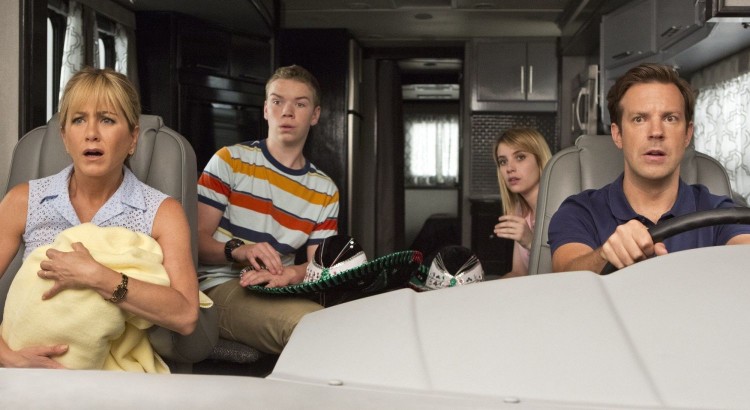 The pot dealer comedy We’re the Millers was released on DVD and Blu-ray with both the theatrical cut and an extended cut. Director Rawson Marshall Thurber confirmed with This or That Edition which edition he prefers:

@thisthatedition Theatrical, as I recall. But the extended has a lot of fun stuff in it too.