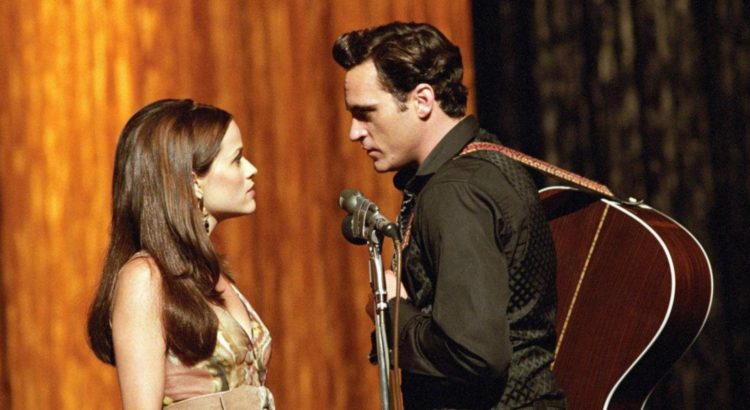 The highly regarded Johnny Cash biopic Walk the Line was one of the most pleasant surprises of 2005. The theatrical cut of the film was originally released on DVD with a special edition extended cut being released later on. The US Blu-ray release includes the theatrical cut of the film but most of the European editions only have the extended cut. Director James Mangold confirmed with This or That Edition which edition he prefers:

@thisthatedition Extended is a cool view cause it’s every idea we wrote and some songs are longer– but theatrical cut is the my favorite.