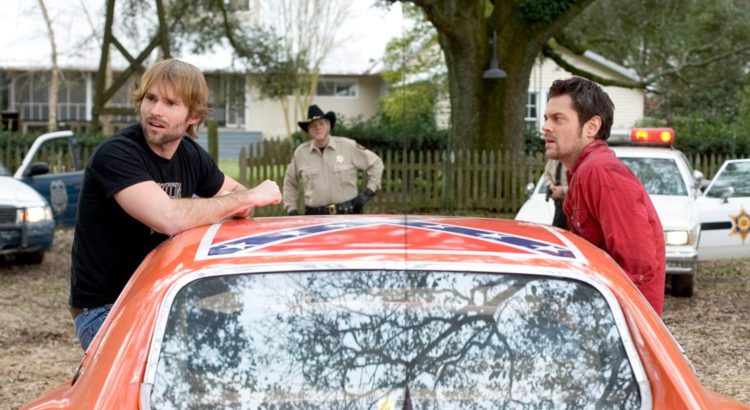 The film adaptation of the popular TV show The Dukes of Hazzard drove into theaters in 2005. The action-comedy was released on two separate editions on DVD: Theatrical fullscreen version and an uncut widescreen version. Director Jay Chandrasekhar confirmed with This or That Edition which edition he prefers:

@thisthatedition – I like the unrated more. Feels a bit more wild. Though, I really dug the theatrical cut, too.