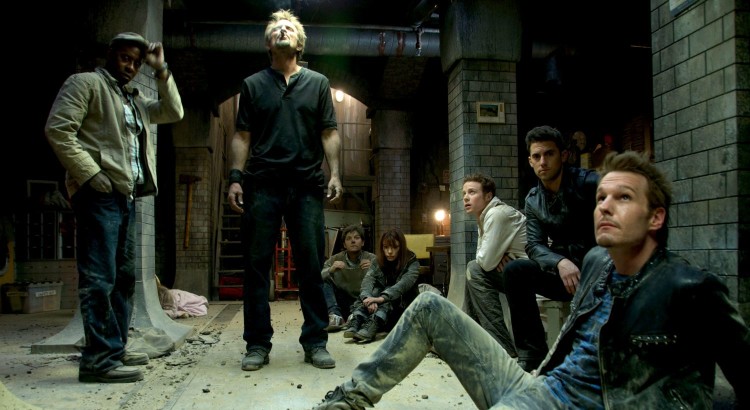 The post-apocalyptic horror film The Divide was released unrated on Blu-ray in the US but theatrical in the UK and Germany. Director Xavier Gens confirmed with This or That Edition which edition he preferred. In the same tweet he also confirms his prefer for Hitman (2007) at the same time: