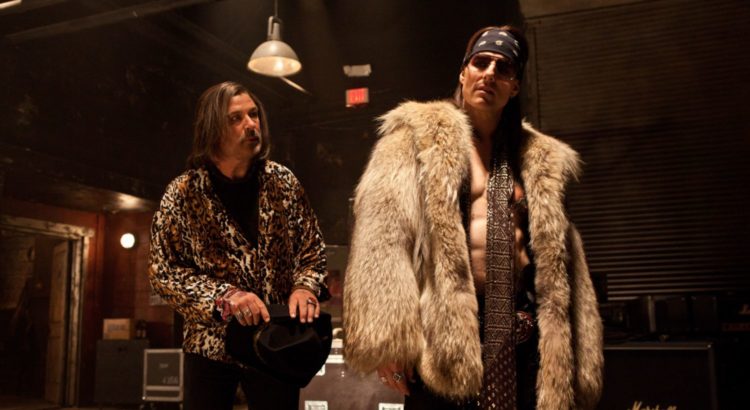 The Rock ‘n’ Roll musical Rock of Ages was released on Blu-ray with both the theatrical and extended cuts. The extended cut adds the song “Rock You Like a Hurricane” along with others scene. Director Adam Shankman confirmed with This or That Edition which edition he prefers:

@adammshankman Which edition of Rock of Ages do you prefer: Theatrical or Extended?