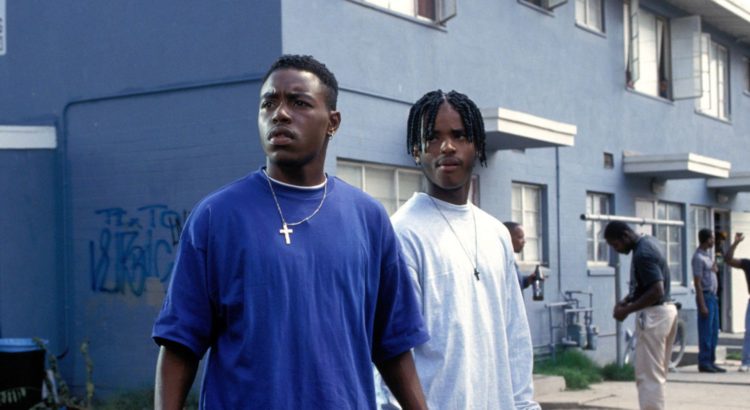 The Criterion Collection were the first to release The Hughes Brothers’ Menace II Society in its uncut version on LaserDisc in 1994. The version features graphic violence deleted from the theatrical release to qualify for a R rating from the MPAA. The uncut version of Menace II Society is the only one available on Blu-ray while Warner Bros/New Line Cinema originally released the theatrical version on DVD. Allen Hughes confirmed with This or That Edition which edition he prefers:

@Hughes2Society Which edition of Menace II Society do you prefer: Theatrical or Director’s Cut?