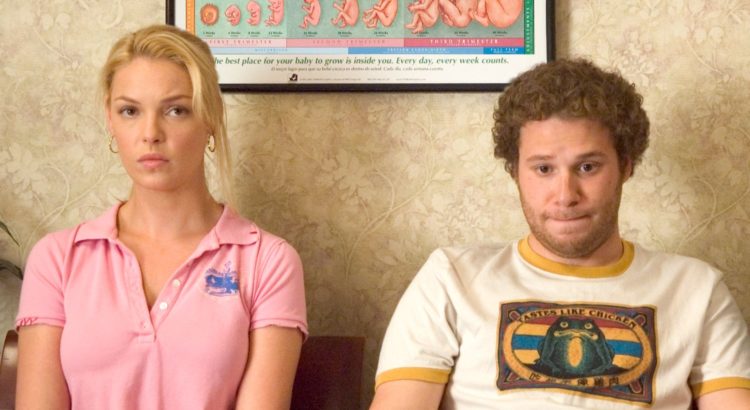 Knocked Up is writer-director Judd Apatow’s second film and his biggest hit at the box office. Like with most of his movies, when released on DVD/Blu-ray a longer cut is available along with the theatrical cut. This time around the DVD includes only the unrated cut, but the Blu-ray contains both cuts. Apatow confirmed with This or That Edition which edition he prefers: