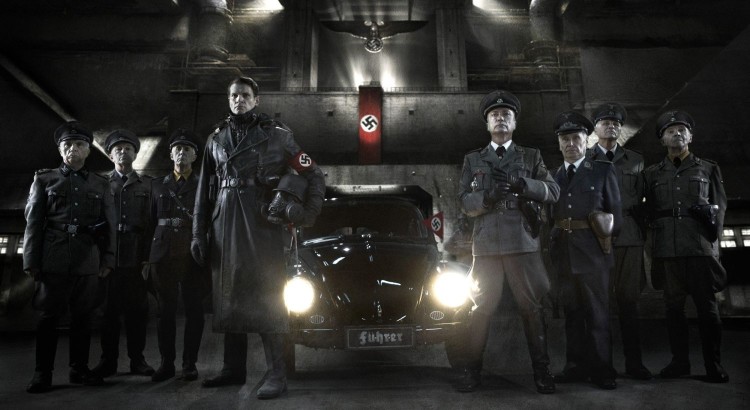 Zany sci-fi nazies-on-the-moon action film Iron Sky was released on Blu-ray in US and UK as a director’s cut but the theatrical cut was used for DVD. Director Timo Vuorensola confirmed with This or That Edition which edition he prefers:

@thisthatedition Director’s Cut is the one I prefer.